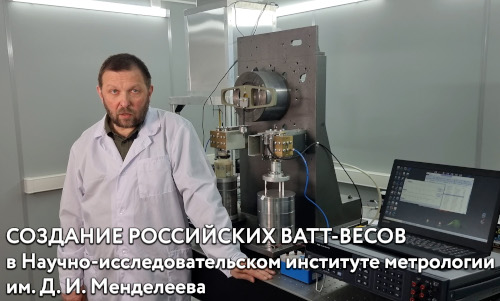 On January 25, the TV Channel Five broadcast the news about Russia going to make her own Kibble balance to provide a remedy for the exhausting “standard kilogram”. Having mentioned, as an example, the equipment located at the U.S. National Institute of Standards and Technology (NIST), the channel described the principles of such measuring instrumentation, and referred to the experience in designing balances in Russia. Despite a clarification from VNIIM, the channel has wrongly inferred that Russian watt balances are made in the Urals.

To correct the slipup of the TV commentator, the press service of VNIIM invites the interested audience to the laboratory where, without any exaggeration, an unprecedented research work on the design of the domestic watt-balance is underway. Dr. Alexander Jankovsky, Head of the research department of measurement standards in the field of motion quantities, torque force and gravimetry, presents the history of the issue and the current stage of the work: https://www.youtube.com/watch?v=HIlstmwx3g4 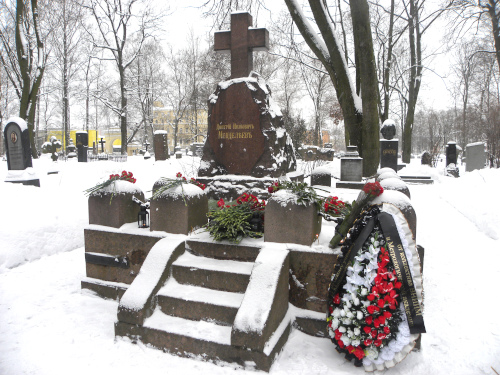 The 115th anniversary of Dmitry Mendeleev´s decease was commemorated in St. Petersburg on February 2, 2022. Representatives of the City Committee on Science and Higher School, universities, scientific and public organizations laid flowers and honored the memory of the great Russian scientist-encyclopedist, teacher, public and state celebrity, at his grave at the "Literators´ footbridge" of the Volkov cemetery. 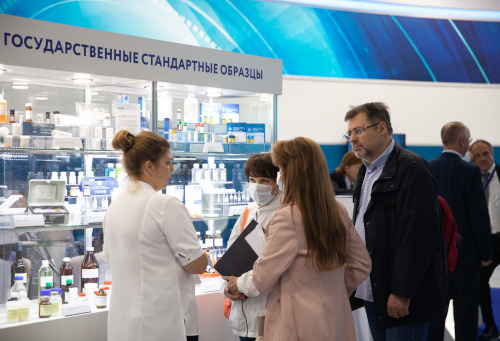